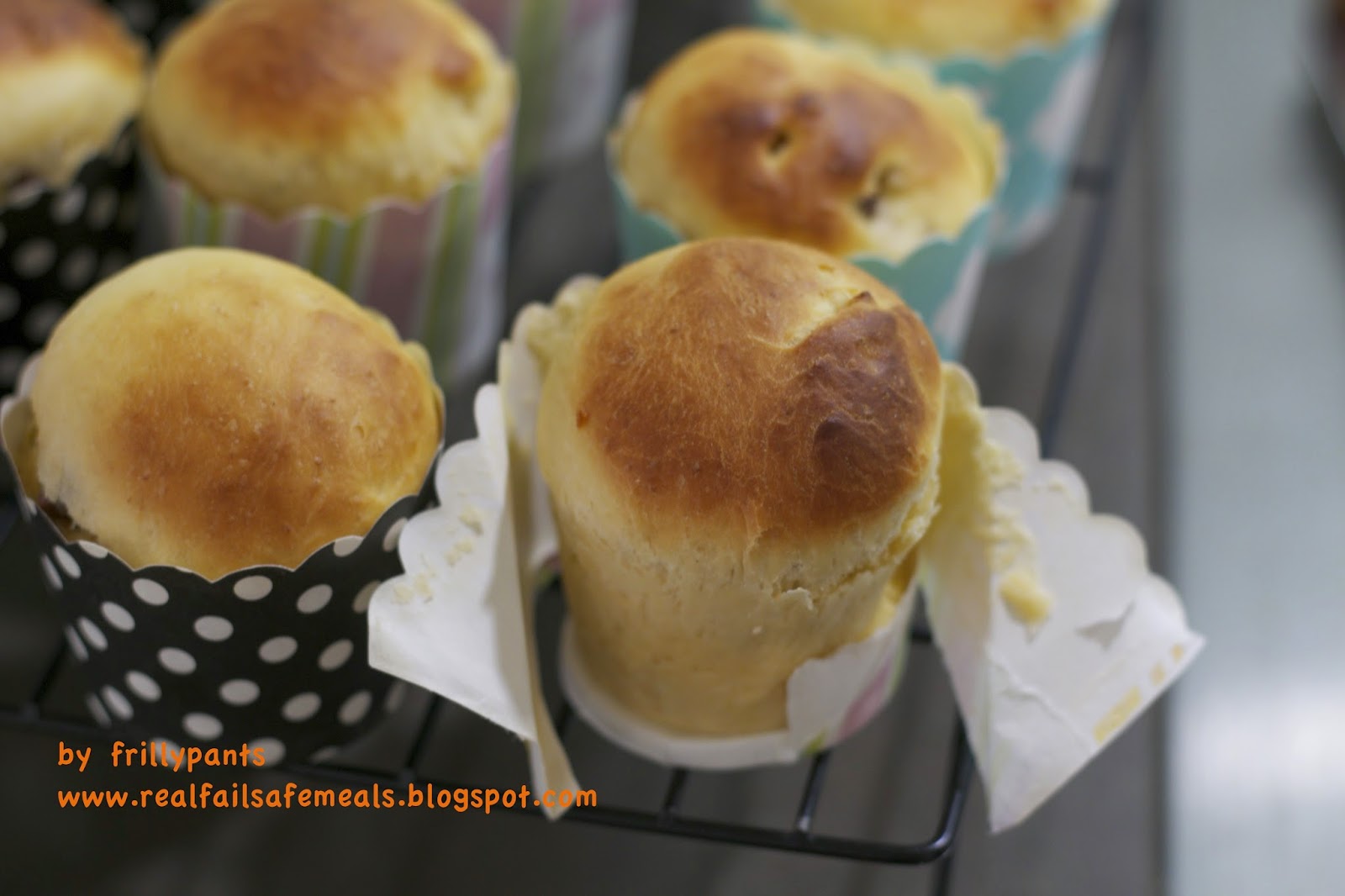 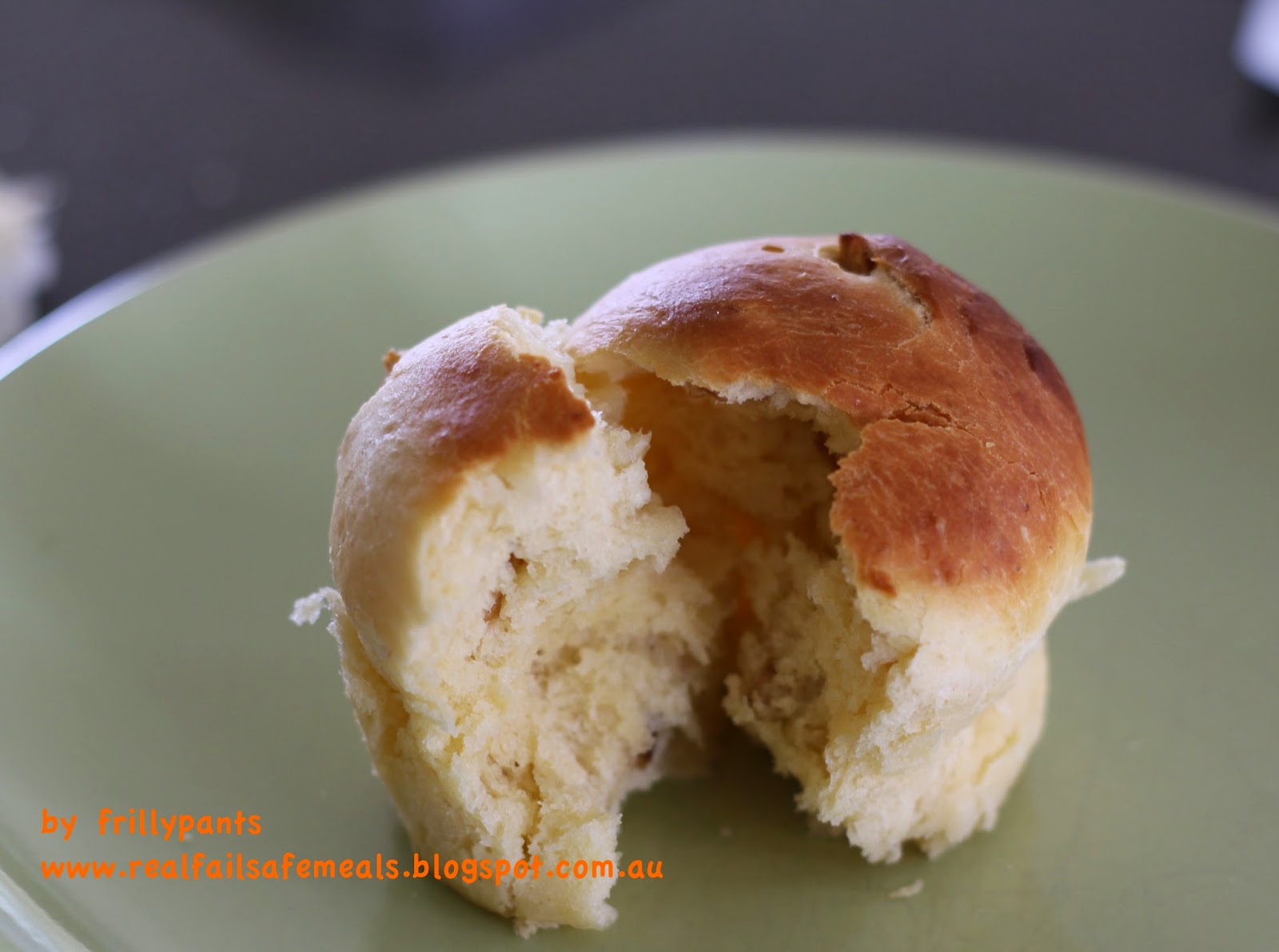 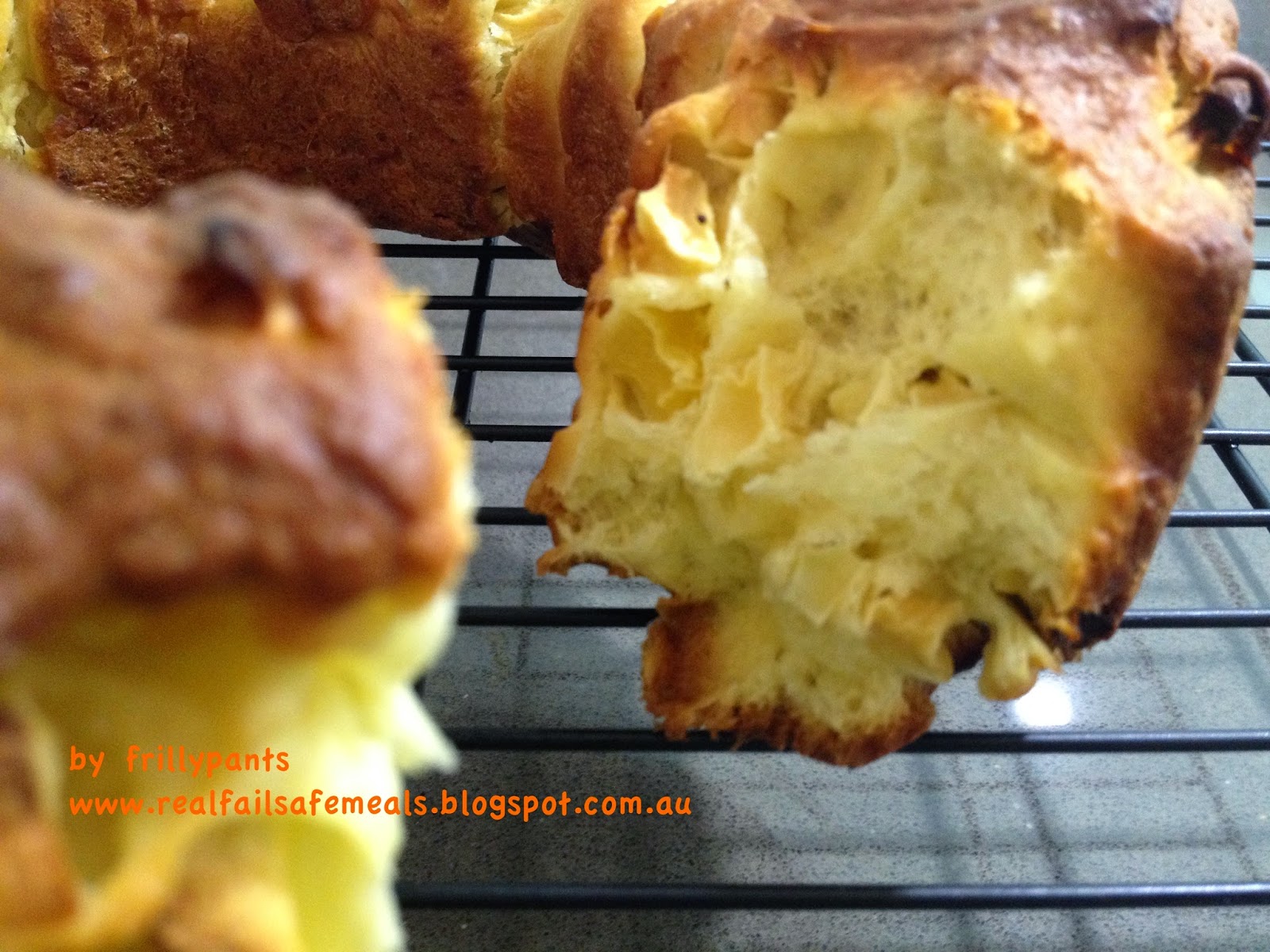 Sandra's No-Tomato Sauce I have been using this all over the place...  and a bit like the Deli Chicken,  it has helped save Failsafe cooking all over again.  People on the facebook Failsafe pages are talking about it,  it has been translated into Thermomix-ese on the "Something From Nothing" page and here's mine. Oh,  but first,  here's --->  Sandra's original . Ingredients : 1 tin Red Kidney Beans, drained and rinsed 150g Pear, about 2 large halves 1 teaspoon Citric Acid 1/4 cup (50g) Brown Sugar 1 teaspoon Salt 2 medium Carrots*, peeled and roughly chopped 1 stick Celery, roughly chopped 4 Spring onions roughly chopped 3-4 cloves of garlic 1/2 cup Water Method : Add all ingredients, except water, to TMX and pulverise on Speed 8 for about 5-8 seconds Add water With MC in, cook for 25minutes,  Speed 3,  100ºC Purée by gradually increasing to Speed 9 for about 15 seconds *Moderate Salicylates Verdict :  When I first tasted

Real Deli Chicken The internet community is amazing, isn't it?  I have been a part of special interest forums (infertility, breastfeeding, homebirth, parenting, Thermomix, Failsafe diet) and I love that there's always someone out there with the information you need.  This recipe is exactly that.  On the ' Beyond Failsafe - Biomedical Treatment for Food Intolerances ' facebook group, one person asked for some 'chicken-y school lunch ideas'.  Along came Meredith H. with her very simple answer.  She soaks chicken in brine,  poaches it...  and as easy as that you have a very commercial-tasting 'Deli Chicken' with no cruddy ingredients what-so-ever.  Her kids call it 'white bacon'...  we played around with 'chacon', 'bicken'...  and the winner is Real Deli Chicken. INGREDIENTS: 500+g chicken breast fillets About 1/4 cup salt 1 Litre Cold Water, METHOD : Dissolve salt in water by stirring well Put in whole chicken brea

Pesto on chicken sticks,  for a Summer BBQ Ingredients: Parsley- handful of leaves Raw Cashews - approx 100g 1-2 cloves Garlic Sea salt - about 1/2 teaspoon Citric Acid - 1/2 tsp Oil Method: Place cashews, parsley, garlic, salt and citric acid into TMX (Or food processor??) and blitz it!  Speed 7 until it's all pulverised. With blades still going about Speed 3 , slowly drizzle in oil until you have the desired consistency So far, I have used this recipe as a crust for Lamb Loin chops. and to stuff some chicken.  I'll let you know if and when I do some more.